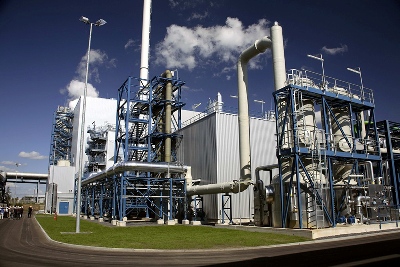 The Association of Power Producers (APP) has requested the Odisha Government to reduce water charges for thermal power plants operating in the state as they are adversely impacted due to this over the years.

In its letters to the Water Resources and Energy Departments of the Odisha Government, the APP has requested to take immediate action in this regard.

The Association in the letter said that thermal power plants in Odisha are facing an additional concern with regard to the high amount of water charges in comparison to other states. Several high capacity IPPs such as GMR-Kamalanga Energy Limited (1,050MW), Vedanta Limited (1,215 MW), Angul Thermal Power Station – JITPL (1,200 MW) etc are facing problem due to more water charges.

The Association has requested the state government to raise the bill on the basis of consumption rather than allocation which would result in significant cost savings for the power plants. “It would also incentivize the consumer to reduce usage/wastage of water which is a precious resource. The plants are unable to seek reduction in the allocated quantity as the consumption of water varies throughout the year due to reasons such as PLF, season etc. Instead of reducing the allocation, the billing should be done on consumption basis only,” the letter said.

The APP has also requested the Odisha government to do the billing of water charges in the line of the government of Maharashtra. “Power plants located in Maharashtra have their water billing done on the basis of consumption rather than allocation, resulting in significant cost savings for the plants,” it said.