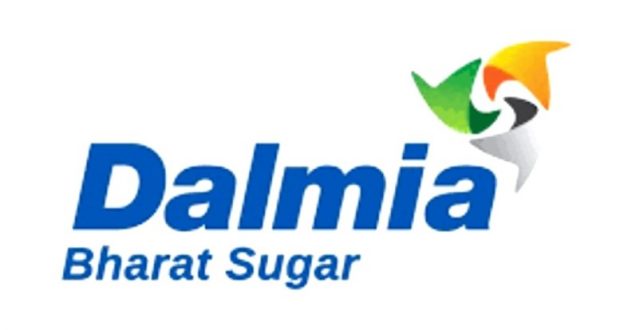 Dalmia Bharat Sugar & Industries Ltd. on Tuesday said that it plans to augment its ethanol manufacturing capacity to 15 crore litres per annum from January 2022, from eight crore litres currently.

The move is in line with the government’s decision to raise ethanol blending in auto fuels to 20 per cent by 2025 from around eight per cent currently.

With this capacity expansion, Dalmia Bharat Sugar will divert around 1,50,000 tonne of sugar for ethanol production compared to 60,000 tonne now, the company said in a statement. The expansion will happen at the company’s Jawaharpur, Nigohi (Uttar Pradesh) and Kolhapur (Maharashtra) plants. One new distillery will be set up at Ramgarh (UP).

The company firmly believes that the recent announcement by the Central government to advance an ethanol blending programme of 20 per cent to 2025 is a step in the right direction as it will be beneficial for both the country and the sugar manufacturers, the statement said.

The move will allow the industry to cut carbon emissions and reduce the outflow of foreign exchange as crude oil imports will come down. Alongside, as the government cannot provide subsidies on sugar exports after 2023 due to WTO norms, the sugar manufacturers will now be able to divert that sugar for ethanol purposes.

The sugar industry will get benefit from this move as the industry was also looking to find ways to balance sugar production with consumption as the opportunity to exports will come down. The advancement of the ethanol blending programme means that in the next four to five years, the industry will be able to balance its output with consumption, which will translate into reasonable prices for the sweetener and keep inventory under control.

In the ongoing sugar season, Dalmia Bharat Sugar has exported 66KMT of sugar so far (till May 31, 2021). The sugar exports were at 192 KMT in the previous season.

Dalmia Bharat Sugar has three sugar factories located in Uttar Pradesh — Ramgarh, Jawaharpur and Nigohi — and two in Maharashtra — Kolhapur and Sangli. As of now, the company has aggregate sugarcane crushing capacity of 34,000 TCD, distillery and co-generation operation of 240 KLPD and 119 MW, respectively.