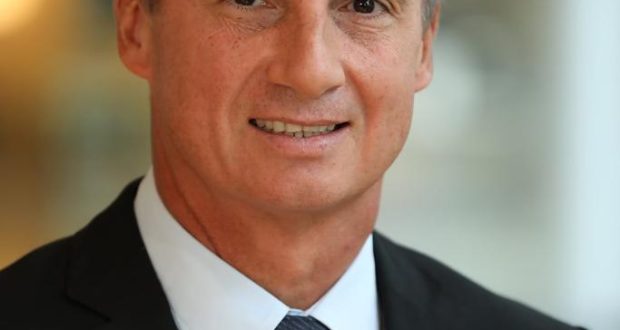 Fabrice Cambolive has been appointed as the Chief Operating Officer (COO) of Renault brand, effective as of 1 June 2022. He will report to Luca de Meo, CEO – Renault Group, who remains the CEO of the Renault brand.

In his new role, Fabrice Cambolive will steer the brand’s operations and lead the Renault Management Committee. His main responsibilities will involve developing and managing Renault’s medium-term plan transversally across all functions of the business, as well as overseeing the brand’s launches of 14 new vehicles by 2025.

Luca De Meo, CEO – Renault Group and Renault brand said, “I have every confidence in Fabrice Cambolive who, thanks to his in-depth knowledge of the Group and his extensive international experience, will be able to accelerate the execution of the Renaulution plan and create value by transforming Renault into a fully electric brand by 2030,as well as a key player in new energy sources and digital technologies.”