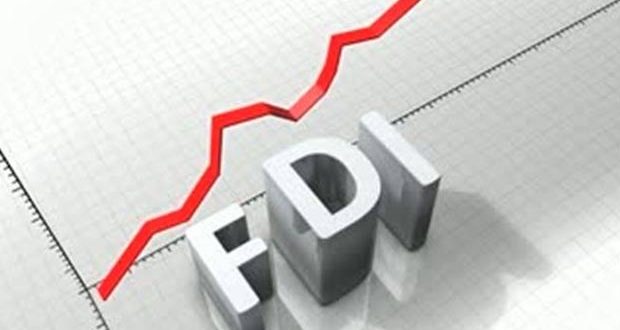 Govt may hike pension sector FDI limit to 74 per cent

After the insurance sector, the Union government in going to hike the foreign direct investment (FDI) limit in the pension sector to 74 per cent, and table a bill in this regard in the next session of the Parliament. Currently, the FDI in the pension fund is capped at 49 per cent.

Amendment to Pension Fund Regulatory and Development Authority (PFRDA) Act, 2013 seeking to raise FDI limit in the pension sector may come in the monsoon or winter session depending on various approvals, sources said.

Besides, the amendment Bill may contain separation of NPS Trust from the PFRDA, it added.

The powers, functions and duties of the NPS Trust, which are currently laid down under the PFRDA (National Pension System Trust) Regulations 2015, may come under a charitable trust or the Companies Act, they said.

The PFRDA was established for promoting and ensuring the orderly growth of the pension sector with sufficient powers over pension funds, the central recordkeeping agency and other intermediaries. It also safeguards the interest of members.

The National Pension System (NPS) was introduced by the Government of India to replace the defined benefit pension system. NPS was made mandatory for all new recruits to the central government service from January 1, 2004, (except the armed forces in the first stage) and has also been rolled out for all citizens with effect from May 1, 2009, on voluntary basis.

To recall, in March this year Parliament approved a Bill to increase FDI limit in the insurance sector from 49 per cent to 74 per cent. The Insurance Act, 1938 was last amended in 2015 which raised FDI limit to 49 per cent, resulting in foreign capital inflow of Rs 26,000 crore in the last 5 years.