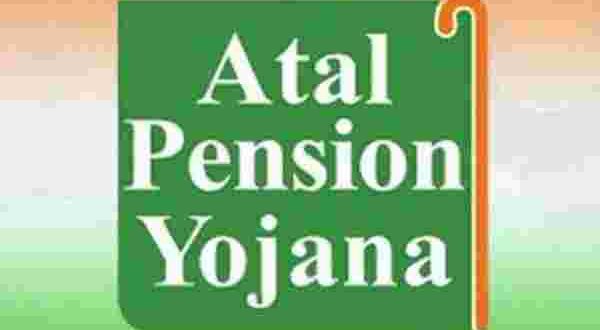 The Centre has made a co-contribution amount of Rs 57,078.22 lakh disbursed till February 2021 under Atal Pension Yojana, informed Anurag Singh Thakur, Union Minister of State for Finance & Corporate Affairs, in a written reply to a question in Lok Sabha today.

The Minister further stated that the Central Government co-contributes 50 per cent of the total contribution or Rs. 1000 per annum, whichever is lower, for those subscribers who have joined the scheme during the period 1st June, 2015 to 31st March, 2016, and who are not members of any statutory social security scheme and who are not income tax payers.

Thakur listed out the following measures being taken by the Government to increase the enrolment under APY:

The Atal Pension Yojana is a Government of India Scheme launched on 9th May, 2015, and became operational w.e.f. 1st June, 2015. It is open to all citizens of India between 18-40 years of age, having a savings bank account in a bank or post office. The benefits of the scheme will arise to the subscribers on attaining the age of 60 years. Five pension plan slabs are available under the scheme namely, Rs 1000, Rs 2000, Rs 3000, Rs 4000, and Rs 5000 guaranteed by Government of India to the subscriber at the age of 60 years. On death of subscriber, same pension to spouse is guaranteed by Government of India. Return of full pension corpus to nominee in the event of death of both subscriber and the spouse. If the actual returns during the accumulation phase are higher than the assumed returns for minimum guaranteed pension, such excess will be passed to the subscribers.