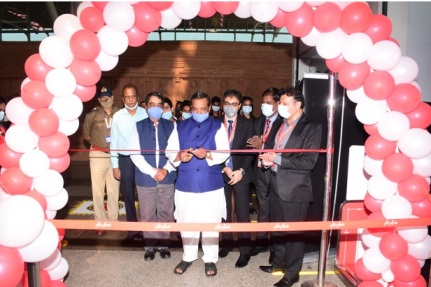 The minister said it would boost the tourism sector and help in growing economy in the state.

Notably, the state government has agreed to provide financial support for AirAsia’s direct flight operation between Bhubaneswar and Pune for three months.

“We are honoured to have Padmanabha Behera with us to flag off this new route. Bhubaneswar is a very special city for us as it was a part of our ‘Umeed Ki Udaan’ initiative for which we had collaborated with the State Government and other individuals to help our migrant guests reach home safely. We now connect Bhubaneswar with all our four hubs New Delhi, Bengaluru, Mumbai and Kolkata and are looking forward to strengthening the connectivity in the coming months,” said Ankur Garg, Chief Commercial Officer of AirAsia India in a statement.