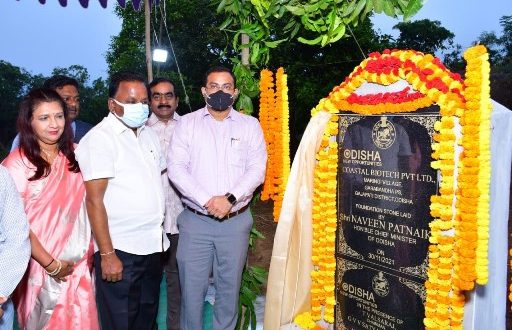 Coastal Corporation Limited today announced that it has started work on its Ethanol Plant.

Coastal Biotech Private Limited, a wholly owned subsidiary of Coastal Corporation Limited will set up an ethanol project with an installed capacity of 198,000 KLPD spread across 30 acres of land at an estimated capex of INR 150 crore. The plant is likely to commence production by March 2023. The Engineering, Procurement and Construction (EPC) contract is given to Pune-based Excel Engineering.

Commenting on the development, T Valsaraj, Managing Director& Vice Chairman, Coastal Corporation Limited said, “We are committed and are working for national development as the Ethanol Blended in Petrol (EBP) measure is not only aimed at reducing the country’s oil import bill and carbon dioxide pollution but also improves energy security and self-sufficiency measures.”