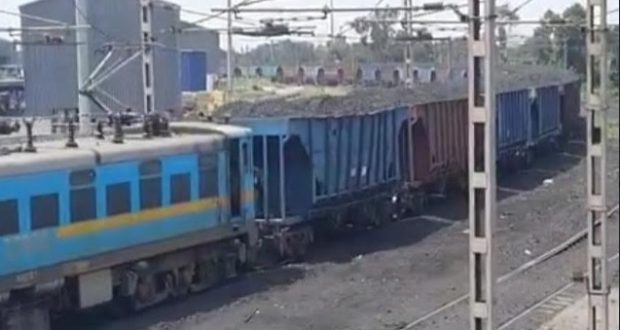 Of the 40 rakes, 30 BOBRN thermal coal rakes were unloaded at MCHP, 9 at PEQCTPL (JSW Terminal) and one BOXN Rake was unloaded manually.