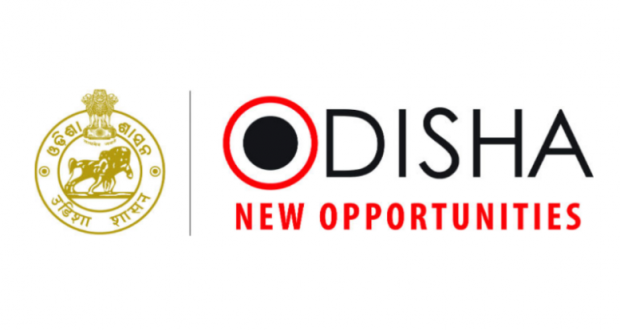 The Industrial Promotion and Investment Corporation of Odisha (IPICOL) has successfully completed submission for the state of Odisha the evidence of reforms implemented under State Reform Action Plan (SRAP)-2020 as stipulated by DPIIT, Government of India.

SRAP is a list of 301 recommendations to be undertaken by states and union territories to improve the business environment for setting up and operating industries in the State.

As part of this exercise, IPICOL coordinated with 18 departments and organizations of the Government of Odisha to ensure successful implementation of the recommended reform action points.

These reforms will enhance the ease of doing business by ensuring online and timely services delivered by various departments and organisations of the state government.

One of the other key reform points implemented in SRAP has been the elimination of the requirements of renewals of certificates/ approvals/ licenses or establishment of an online auto-renewal system under 8 services.

These investment-friendly reforms will play a critical role in positioning Odisha as an attractive investment destination.

IPICOL 2021-02-02
admin
Previous: ICSI welcomes Union Budget-2021
Next: Challenges and expectations become high when you are at the peak: SAIL Chief