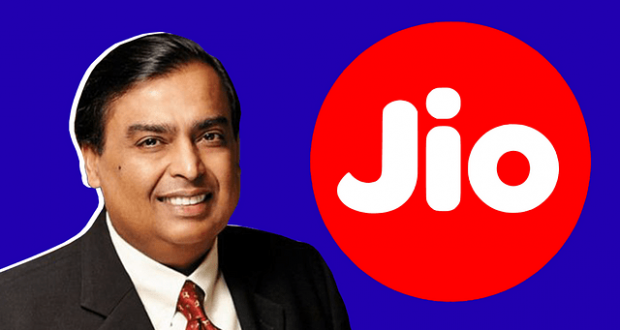 As per the data published by TRAI on its MySpeed portal, Vodafone Idea, Airtel and BSNL network registered 17.7 Mbps, 14.1 Mbps and 5.9 Mbps average download speed respectively in April. While Airtel registered marginal improvement in average download speed from 13.7 Mbps in March 2022, performance of both Vodafone Idea and BSNL were down in April 2022.

Notably, the average speed is computed by TRAI based on data it collects with help of its MySpeed application on a real-time basis.