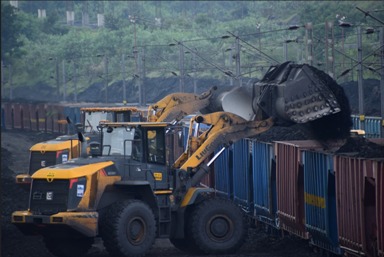 Mahanadi Coalfields Limited (MCL) on Sunday achieved a milestone in the history of coal producing companies in the country by successfully dispatching over 170 million tonnes of dry fuel to the consumers during the current financial year (FY 2021-22).

At the same time, the CMD expressed his gratitude to the people’s representatives and the Odisha government for their continuous support to the Company.

Acknowledging the efforts of the entire team in exceeding all the previous records in production and dispatch of coal, Singh said “With such zeal and vigor, I hope our entire team will move towards creating new records faster than anticipated.”

With 12 more days to go, the company is poised to achieve new records in all the major parameters of coal production, dispatch and overburden removal.

MCL has registered an outstanding growth of over 15 per cent in coal production, 21 per cent in dispatch and 19 per cent in overburden removal during the current financial year.