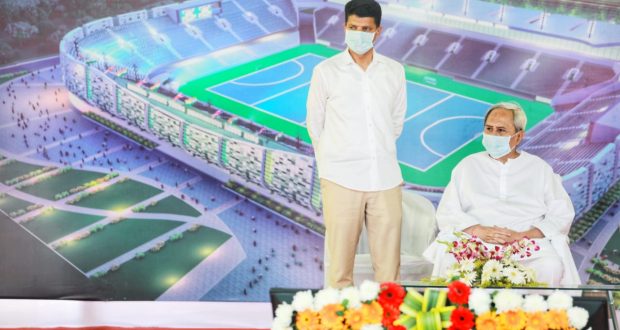 Known as the cradle of hockey, Rourkela in Sundargarh district of Odisha will have the ‘largest’ hockey stadium, the foundation stone of which was laid by Odisha Chief Minister Naveen Patnaik on Tuesday.

The stadium spread over 15 acres of land on the Biju Patnaik University of Technology campus, will have sitting capacity of over 20,000 spectators, besides having various facilities.

“The spirit of hockey is in the soil, air and water of Sundergarh district, which has now found a place on the world sports map. It is a matter of pleasure that Rourkela city has been nominated for the 2023 hockey World Cup venue,” Patnaik said while addressing a gathering at the BPUT ground.