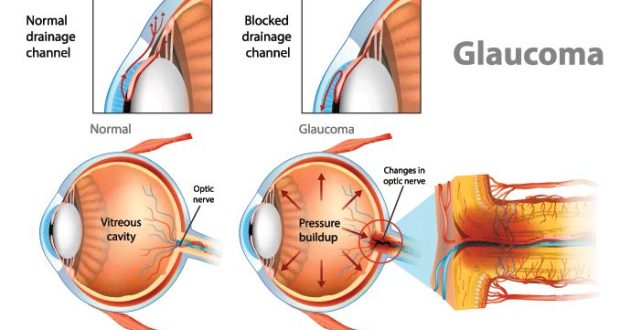 Raising awareness to avoid blindness caused due to Glaucoma

City-based L V Prasad Eye Institute (LVPEI) every year observes the World Glaucoma Week (March 6-12) to bring public focus on this eye disease that can affect both adults and children.

Glaucoma is an eye problem associated with increase in the eye pressure, and is characterized by damage to the optic nerve leading to irreversible blindness. It is the most common cause of irreversible vision loss globally. The global estimates predict that the number of patients with glaucoma will rise from 76 million to 111.8 million by 2040 with a majority of these patients residing in Africa and Asia.

Prevalence of Glaucoma in India

Who should get screened?