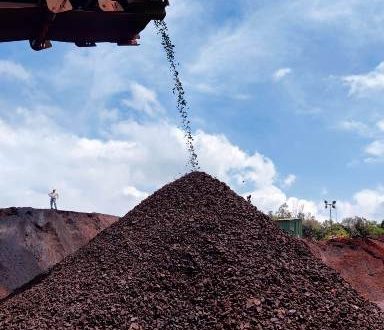 Bolani Ores Mines (BOM) under the Odisha Group of Mines of SAIL, Rourkela Steel Plant (RSP) created 3 fresh production records on October 8, 2021. Maintaining the momentum of the excellent performance in the first half (H1) of the current fiscal, the team Bolani clocked highest ever single-day production of lump and fines, highest ever single-day Departmental lump and fines; and highest production in a shift on October 8.