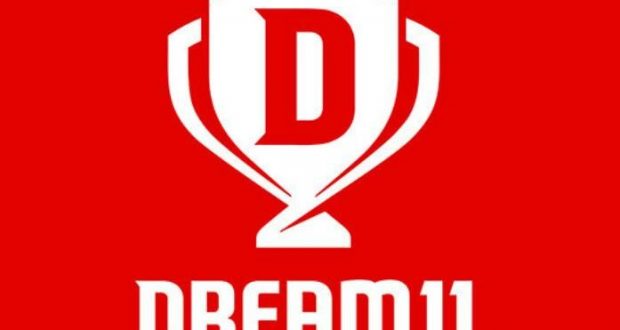 The apex court in its ruling on July 30, 2021, reaffirmed judgements passed by the Punjab & Haryana High Court and the Bombay High Court, and upheld judgment passed by Rajasthan High Court, where the legality of the online fantasy sports format as offered by Dream11 as a ‘game of skill’ was sustained.

Separately, the Madras High Court in a recent judgement, has called the legislation by Tamil Nadu government legislation banning online rummy as ‘crass, capricious’ and ‘oozes state paternalism and “invalid in every pore”.

“The Supreme Court while dismissing the SLP against Rajasthan High Court Order, has emphasized that, with the dismissal of SLPs against orders of Punjab & Haryana and Bombay High Court, the issue of gambling is already decided by it. Simply put, the Fantasy Sports formats which are in line with the analysis of the Punjab & Haryana High Court are games of skill and are legal formats no more open to scrutiny,” said Gopal Jain, Senior Advocate, Supreme Court of India, elaborating on the matter.

Mahesh Agarwal, Advocate on Record, Supreme Court of India, said: “The Supreme Court has repeated its position and cleared the air that Dream11 Fantasy Sports constitutes a game of ‘skill’ and is not ‘gambling’. By re-affirming its earlier orders on the fantasy sports platform offered by Dream11, it has yet again given its final stamp of approval on the legality of the platform.

Interestingly the Dream11 format of online fantasy sport is based on the format approved by the Federation of Indian Fantasy Sports Federation, currently the only judicially affirmed and industry-recognised format that is permitted under law. We hope that the online fantasy sports industry continues to abide by the judicial precedents as mentioned above and follow the rules of fair play, ethics and governance established and administered by the FIFS.”

Commenting on the SC verdict, Dream11 Co-Founder and CEO Harsh Jain said, “We are happy that the Hon’ble Supreme Court has upheld the legality of the Dream11 fantasy sports format. We reiterate our commitment to driving sports engagement through fantasy sports, which brings sports fans closer to the sports they love and helps build a larger sports ecosystem in India.”