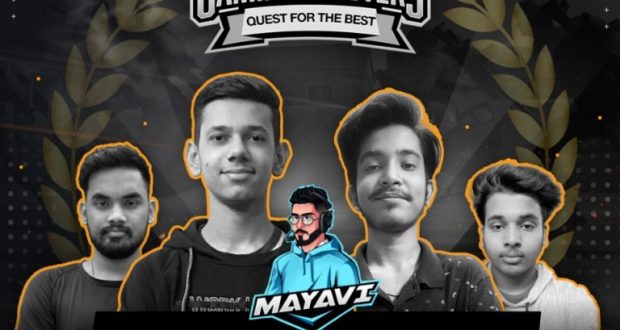 The long-term partnership and collaboration between Jio and MediaTek, the world’s fourth-largest fabless semiconductor company, to revolutionize online gaming in India, has completed yet another successful esports tournament featuring the immensely popular game title, BATTLEGROUNDS MOBILE INDIA (BGMI), targeting both casual and professional gaming enthusiasts as a whole.

BGMI Gaming Masters – with the prize pool of Rs 12.5 lakh – commenced on October 30th 2021 and received an overwhelmingly positive response from the BGMI community in the country. From over 50,000 registrations across the country, 10,000+ participants proceeded in teams to the qualifiers where all casual gamers and aspiring esports players fought hard to make it to the next stage. The other leg of the competition was the invitational segment where 32 professional teams were invited to level up and raise the stakes of the competition.

The 50-day esports tournament came to an end on 9th January 2022 as millions of viewers tuned in to see Team Mayavi emerge as the winners of BGMI Gaming Masters. TMxNakul from Team Mayavi came up as the MVP of the entire tournament.

Gaming Masters by JioGames & MediaTek featured Krafton’s hit battle royale game title, BATTLEGROUNDS MOBILE INDIA, which was made available to both Jio and non-Jio users via the JioGames platform

From over 50,000 registrations, 10,000+ participants went on to compete in the tournament. Popular streamers like Vaadhiyar, Baba Gaming, Copknit and SaiOP saw gamers grind through 4 weekly qualifiers

The ‘Play & Win Daily’ aspect of the tournament ensured players won daily cash prizes but they also stood a chance to play against professional teams for the ultimate championship. Out of the teams which participated, 412 squads from both casual and professional segments walked away with daily cash prizes over the course of 5 weeks

The tournament was broadcasted LIVE on JioGamesWatch, JioGames HD Channel on JioTV, Facebook Gaming, and the JioGames YouTube channel. BGMI Gaming Masters hit peak viewership of over 6.58 MN views throughout the tournament.