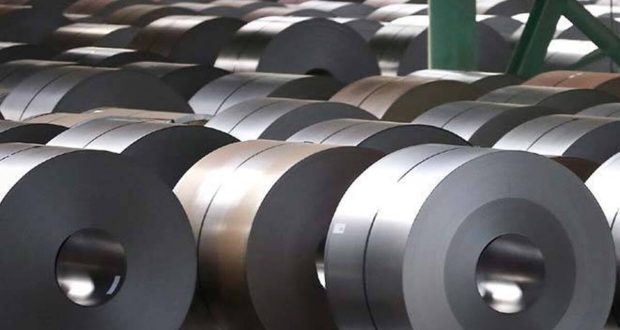 After a brief cooling period during July-September, domestic steel prices have resumed their run-up in October, with major steelmakers increasing the price of flat steel by Rs 1,500-3,000 per tonne. Long steel price also rose by Rs 3,000 per tonne in the first week of this month, led by higher coal prices and healthy demand.

Importantly, despite this material increase, domestic flat steel is priced at Rs 10,000-12,000 per tonne, lower than global landed prices. China hot-rolled coil (HRC) FOB (free on board) price was around $980 per tonne in September, which kept domestic prices up.

Put another way, there is room to raise domestic prices further, and a correction this quarter appears unlikely as prices are likely to hold. Rising raw material prices in China and the expected coal/ power shortage will potentially weigh on the earlier anticipated price correction.

CRISIL in its report says that it expects prices to retain their upward bias through this quarter.

Unlike the last steel price rally (July 2020 to June 2021), which was driven by strong demand in China and all-time-high iron ore prices, the hikes taken in both global and domestic markets this month are a result of stringent steel supply cuts by China and rising coal costs.

Steel supply cuts have led to a decline in steel exports from China, as it diverts its exports for domestic use. Moreover, the possibility of further stringent cuts in the upcoming winter is expected to keep the export market tight and thereby prices high. China is expected to implement supply cuts over Oct-Dec’21 to meet its annual production (emissions reduction) target and coal shortage.

China produced 730 million tonne (MT) of steel in the first eight months of 2021, marking a 5.3% on-year rise. To achieve its annual production target of 1,050 MT, China needs to produce 80 MT of steel on average per month over Sep-Dec’21, compared with 91 MT produced during the same period last year.

However, this is not the only factor driving the current rally. While iron ore prices correct, a severe coal crisis globally has led to a surge in coking coal prices, thereby narrowing raw material gross spreads.

With China cutting its steel output and issuing stricter production cuts, global iron prices have corrected sharply to $125 per tonne as of the first week of October. This led to some correction in steel prices last quarter.

Australian steel FOB prices more than tripled in the past five months to $390 per tonne as of October first week. China’s domestic coking coal prices are even higher, crossing $600 per tonne, thereby narrowing raw material spreads even further for Chinese steelmakers.

The ban on coal mining (in a move to curb emissions) in China, coupled with recent floods causing 50 coal mines to shut down, has led to a severe coal crunch in China’s domestic market.

In addition, the risk of high power costs (due to thermal coal shortage) and strong ferroalloy (raw material for steel manufacturing) prices will further add to the cost structure, keeping prices high in the near term.

Elevated steel prices will help improve EBITDA margin of large steelmakers to 31.5-33% in fiscal 2022, led by a strong H1 when coking coal prices were relatively benign. However, with rising coal prices, margins are likely to contract in H2 sequentially, but a strong H1 will lead to an expansion of 400-550 bps for the entire fiscal, it added.