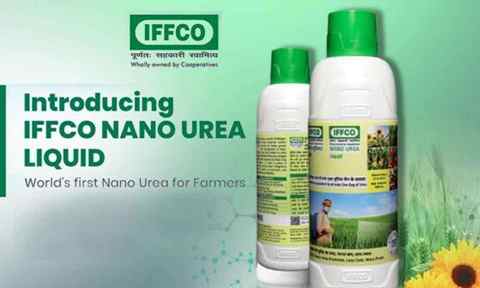 Priced at Rs 240 per bottle, the nano urea liquid is 10 per cent cheaper than the cost of a bag of conventional urea.

It is a patented technology of IFFCO developed at its Nano Biotechnology Research Center, Gujarat.

“IFFCO Nano Urea is a product of the 21st century and it is the need of hour to keep the environment soil, air and water, safe for future generations while securing food for all,” IFFCO Vice Chairman Dilip Shangani said in a statement on the occasion of the World Environment Day.

According to IFFCO, the process of construction of nano urea plants at Kalol (in Gujarat) and Aonla and Phulpur (in Uttar Pradesh) has already been initiated.