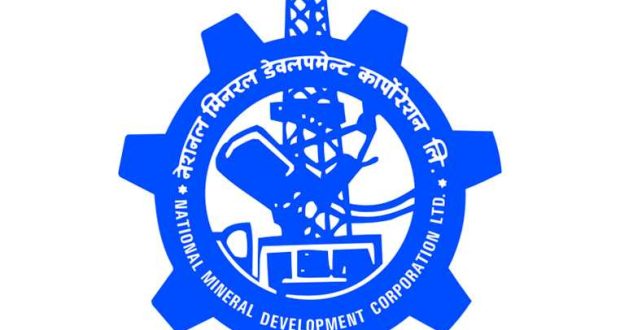 Keeping pace with the constant surge in the domestic iron ore demand,the company has been rolling out ambitious expansion plans and capex outlay in pursuit of enhanced production. In recent times, NMDC has adopted cutting-edge technology and built a transformational digital infrastructure to overcome Covid induced slowdowns and the cyclical volatilities in the sector. Growing from scale to strength, the company has achieved the milestone of 40 million tonnes iron ore production on the back of steady fundamentals and a visionary workforce.

Congratulating the team on the historic achievement, NMDC Chairman and Managing Director Sumit Deb said, “NMDC’s ground-breaking achievement of becoming the first iron ore mining company in India to cross 40 MT is an illustrious display of its ability to accept challenges despite all odds. The company’s perseverance and consistency has paid off and I congratulate the team for this historic accomplishment.”

“I am confident that we will continue to cross many more milestones on our way to fulfil Nation’s vision of #AtmanirbharBharat. This achievement also shows that we are on the track to become a 100 MTPA company by 2030,” he added.

Notably, NMDC has set a target of becoming a 100 MTPA company by 2030. The CPSE also plans to leverage their expertise in moving towards a multi-mineral outlook with coal, diamond, gold and other strategic minerals of national interest in their portfolio.