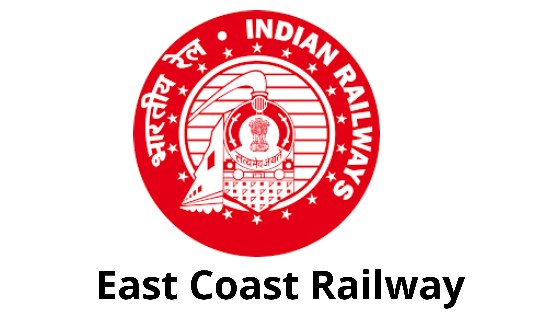 When the going gets tough, the tough gets going. The pandemic in FY 2020-21 had initially dampened the spirits of the railway men across the zone. With trains cancelled due to COVID-19 lockdown in the initial months of April, May and June, the loading figure by the end of July was -14% as compared to that in previous year. But there was a ray of hope. The courage, determination, belief and hard work put in by the work force in the succeeding months not only made the zone the highest loading zone, but it surpassed all records of Indian Railways.

By loading 205 million tonnes of freight in FY 2020-21 and East Coast Railway (ECoR) became the first Zonal Railway to cross the milestone of 200 million tonnes of loading for the second consecutive year. It also broke the previous record of highest freight loading of 202.56 million tonnes achieved by erstwhile undivided South Eastern Railway in FY 2002-03.

During the said period, ECoR loaded 42.9 rakes per day from Talcher area, 21.1 rakes from Paradeep area, 14.1 rakes from Dhamra area, 11.7 rakes in KK Line, 16.5 rakes from Steel Plants, 7 rakes of Aluminum per day under its jurisdiction.

Coal contributed to 55% while iron ore contributed to 14% of overall loading. Khurda Road and Waltair have obtained fourth and sixth position respectively among 64 zones of Indian Railways. The period also saw increase of average speed of freight trains by 117% as compared to corresponding period of last year.