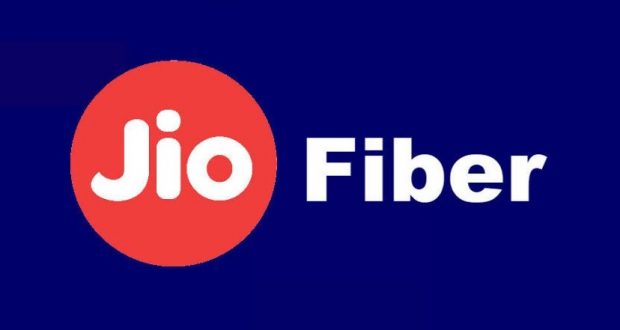 JioFiber broadband services extended to 25 cities and towns in Odisha

In Berhampur, JioFiber services are now available at Ankuli, Nigam Nagar, Kamapalli, Ashok Nagar, Ramahari Nagar, Arabinda Nagar and nearby localities while continuing expansion to other areas of the city. Similarly, in Khordha town, JioFiber is available at Sriram Nagar, Mangal Nagar, BDA Colony and New Bus Stand area. In Jeypore town of Koraput district, the broadband available at PR Peta, Bank Colony, Kumbhar Sahi, Bikram Nagar, Lal Street, KCC Bank Junction and nearby areas, in the first phase. Similarly, commencing its expansion drive in Balasore JioFiber service is now available near Central School chowk, Bhoi Sahi and nearby areas and expected to roll out fast in other areas of the city over the next few weeks.

The expanding footprints of JioFiber has not only helped thousands of students and teachers in pursuing education and benefiting from dependable and seamless high-speed broadband internet, hundreds of professionals especially from IT and other service sectors could also continue working from home smoothly from their native places in the state. Several small enterprises and educational institutions in these cities have seamlessly switched to the digital mode in tune to the demand of their respective businesses and professions.

JioFiber is catering to thousands of customers in Odisha, from individual households to small and large enterprises and professionals in various fields providing an enriched experience with access to unlimited Entertainment, News, Health and education platforms.

The attractive JioFiber plans come with truly unlimited internet, Unlimited Voice Calling, Symmetric speed (Upload speed=Download speed) and affordable plans starting from just Rs.399.  JioFiber has also come up with a never before proposition of NO-CONDITION 30-DAY FREE TRIAL for new customers wherein it provides customers with 150 MBPS & Unlimited Internet along with 13 premium OTT APPs FREE for 30 days and gives the option to take it back if the customer wishes after the free trial.