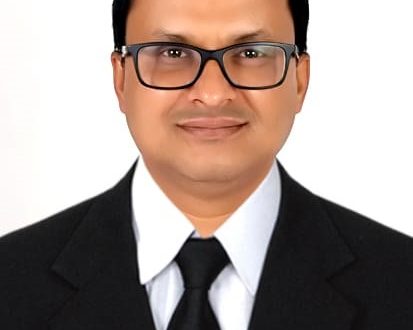 Noted educationist L.N. Dash has joined as the Principal of the Aditya Birla Public School, Bhubaneswar.

Dash, who is the former Principal of Aditya Birla Public School Rayagada, has 25 years of experience as a teacher and Principal.

Dash completed his post-graduation from Utkal University, Bhubaneswar in History and M.Ed. from Berhampur University. He started his career as a teacher in the SCB Medical Public School, Cuttack and later continued with DAV Senior Secondary School, Ranchi and DPS Nigahi, MP.

He received the Best Principal’s Award from The Academic Council of SOF in the year 2019-20 in recognition of path breaking initiatives taken for the cause of education.