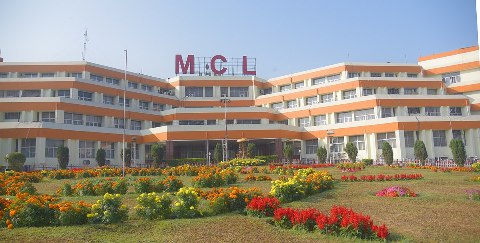 The Coal India Limited subsidiary went past its target of 163 MT on Tuesday, making extra efforts to maximize coal production during the remaining nine days of the financial year and set a new milestone.

The achievement has spread a wave of happiness among all the officers and staff of the company.

Congratulating his team, MCL Chairman-cum-Managing Director OP Singh said, “It is certainly a big day for all members of MCL Parivaar that it has achieved the uphill task of 163-million tonne coal production to meet country’s energy requirement while nine days are still remaining to conclude the financial year 2021-22.”

Appreciating the proactive leadership at the headquarters and the areas in the coalfields, the CMD said the achievements of the company are the results of excellent team-work and coordination among different teams at all levels in the company.

“I would like to congratulate my entire team, the Directors, Area GMs, HoDs at headquarters, officers, staff and our valuable contractors, for making this happen,” the CMD said.

On Sunday, the company had achieved its target of 200 Million Cubic Meters (MCuM) for overburden removal (OBR), which strengthens the company’s future outlook of continuous growth in coal production to meet the rising demand of fossil fuel next fiscal.

With a growth of over 15 per cent in coal production, 21 per cent in dispatch and 18 per cent in OBR, the company is poised to achieve new records during the current financial year.