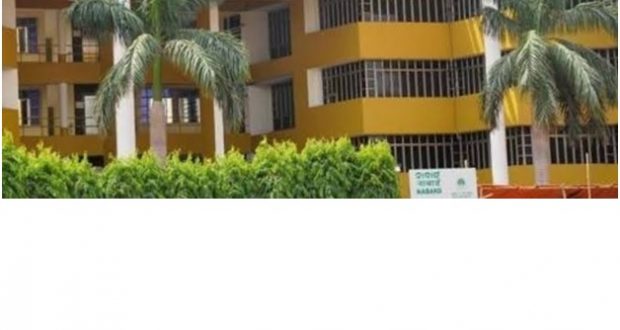 The National Bank for Agriculture and Rural Development (NABARD) has sanctioned financial assistance of Rs.4013 crore to the Odisha Government, highest in the country, for critical rural infrastructure development in the state under Rural Infrastructure Development Fund (RIDF) during the FY 2021-22.

During the year, major thrust has been given to the improvement in the rural connectivity sector in the State (RIDF assistance of Rs.2568 crore constituting around 64 per cent of the total sanction to the state) through construction of rural roads and bridges. These projects are expected to benefit more than 10lakh people in the State by way of creating/upgrading the road and bridge length of 2000 km and 17.13 km respectively.

The drinking water sector has also been given due importance through financial assistance of Rs.840 crore for nine Mega Piped Water Supply Projects aimed at providing clean, treated and safe drinking water at doorstep to approximately 17 lakh rural  population across the state.

Similarly financial assistance of Rs. 605 crore has also been extended for various infrastructure development in agri allied and irrigation sector. Some of the notable projects sanctioned during FY22 include Kusumi irrigation project, Livestock vaccine production unit at OBPI (Berhampur) and other projects such as cluster lift irrigation projects under BKVY & Jalanidhi scheme, and flood protection projects etc.

This sanction is on the line of priority fixed by the State Government for developing critical rural infrastructure for Drinking Water Supply, Irrigation and Rural Connectivity (Road and Bridge). With the sanction under the current year, the total cumulative sanction since inception of RIDF has crossed Rs. 32,100 crore for Odisha.

These infrastructure projects will play a key role in supporting rural economy by improving the livelihoods of people.