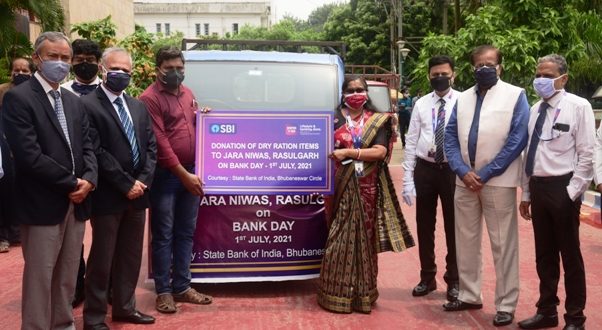 On this occasion, all offices/branches of the SBI participated in plantation of trees, felicitation of doctors, and donation of dry foods to the needy.

On receiving the donations, Samal and Nayak praised SBI for its noble gesture during this pandemic.