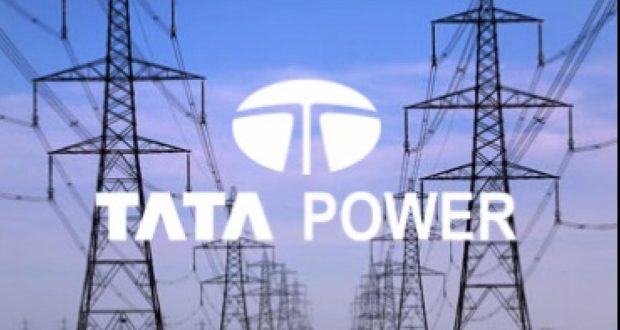 India’s largest integrated power utility Tata Power today said that it has received the Letter of Intent (LOI) from the Odisha Electricity Regulatory Commission (OERC) for the distribution and retail supply of electricity in the north eastern part of the state.

The company has received the LOI from OERC for Odisha’s five circles of NESCO constituting the areas of Balasore, Bhadrak, Baripada, Jajpur and Keonjhar, Tata Power said in a regulatory filing.

As per conditions of Bid Documentation, Tata Power will hold 51 percent equity with management control while state-owned GRIDCO will have the remaining 49 percent equity stake in the company.

With the inclusion of additional distribution utility of Odisha, Tata Power shall now serve the entire population of Odisha with nearly 9 million consumers experiencing uniform processes and synergies in operations across the State.

This expansion is expected to enhance Tata Power’s consumer base to nearly 12 million from the present base of 9.6 million across Mumbai, New Delhi, Ajmer, and central, southern and western parts of Odisha.

With this takeover, Tata Power’s distribution circles will expand to the North Eastern Electricity Supply Company of Odisha Ltd (NESCO) with geographical spread of more than 27,500 sq km and shall serve over 1.9 million consumers with annual input energy of 5450 MUs (million units).

Commenting on this occasion, Tata Power CEO & MD Dr. Praveer Sinha said, “We are committed to provide reliable, affordable and quality power supply along with superior customer service, backed by innovative technology. We are thankful to the Odisha Government and Odisha Electricity Regulatory Commission for giving us this opportunity and reaffirming Tata Power’s commitment of ‘Lighting up Lives’ for the people of Odisha.”