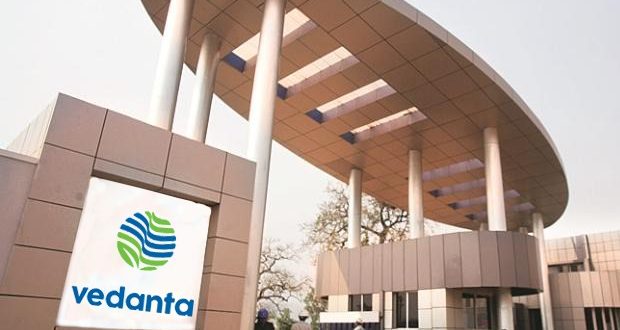 With the focus on long-term security of coal, Vedanta Limited hopes to bring into operation Jamkhani and Radhikapur (West) coal blocks in Odisha during the current financial year i.e. FY2022-23.

Billionaire Anil Agarwal-led Vedanta bagged the Jamkhani coal block and the Radhikapur West coal block through auctions in 2019 and 2020, respectively.

“We intend to operationalise Jamkhani and Radhikapur (West) coal blocks….,” Vedanta said in its integrated report and annual accounts 2021-22.

“We continue to focus on the long-term security of our coal supply at competitive prices. We added Jamkhani (2.6 MTPA), Radhikapur (West) (6 MTPA) and Kuraloi (A) North (8 MTPA) coal mines through a competitive bidding process,” Vedanta said.

These blocks, along with 15 million tonnes of long-term linkage will ensure 100 per cent coal security for the aluminium business.

The Jamkhani coal block is in proximity to Vedanta’s Jharsuguda aluminium smelter. The approved per annum capacity of the mine is 2.6 million tonnes and has an extractable reserve of 114 million tonnes.

Given its logistical location and annual capacity, the Radhikapur West coal block – located in Angul district at a distance of about 190 km from Vednta’s Jharsuguda Aluminium Smelter – is an optimal fit for the Jharsuguda smelter. The mine has total reserves of 312 million tonnes and an approved per annum extraction capacity of 6 million tonnes.

Vedanta, which also owns the Kuraloi (A) North coal mine in Odisha, said that the company is working out a plan to expedite operationalisation of Jamkhani, Radhikapur and Kuraloi coal mines.